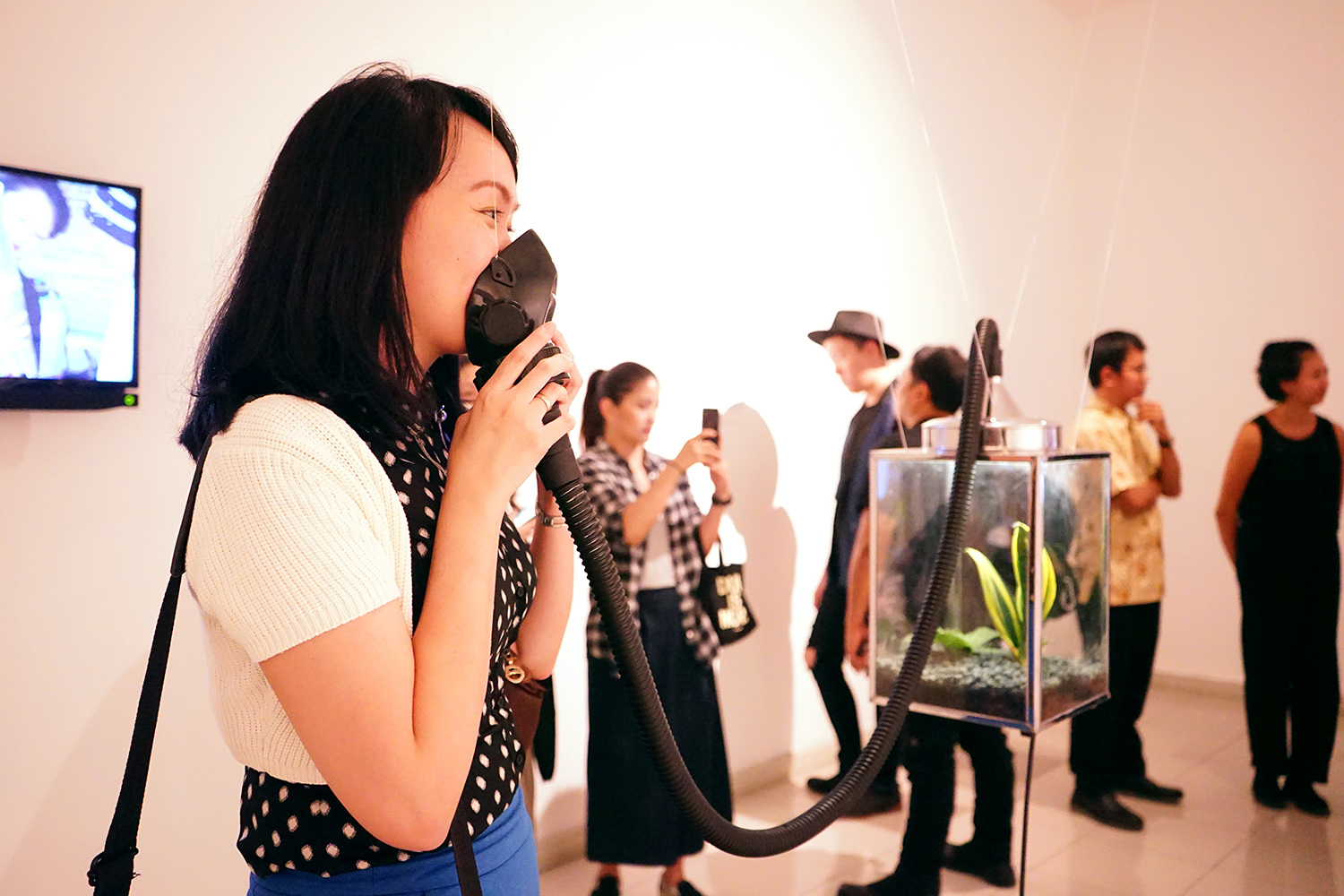 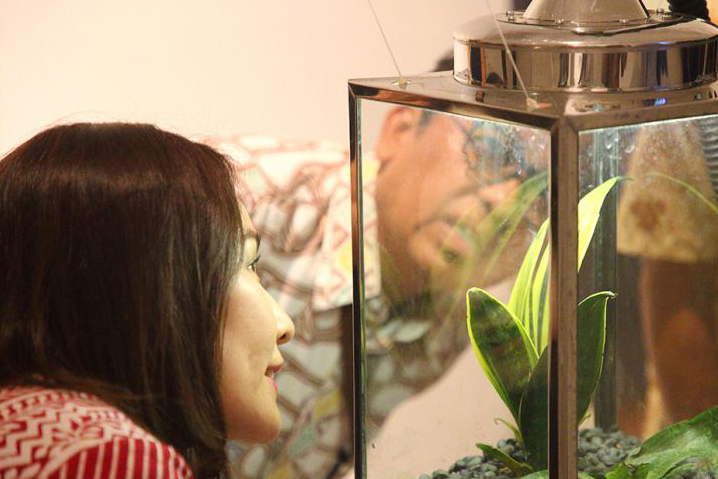 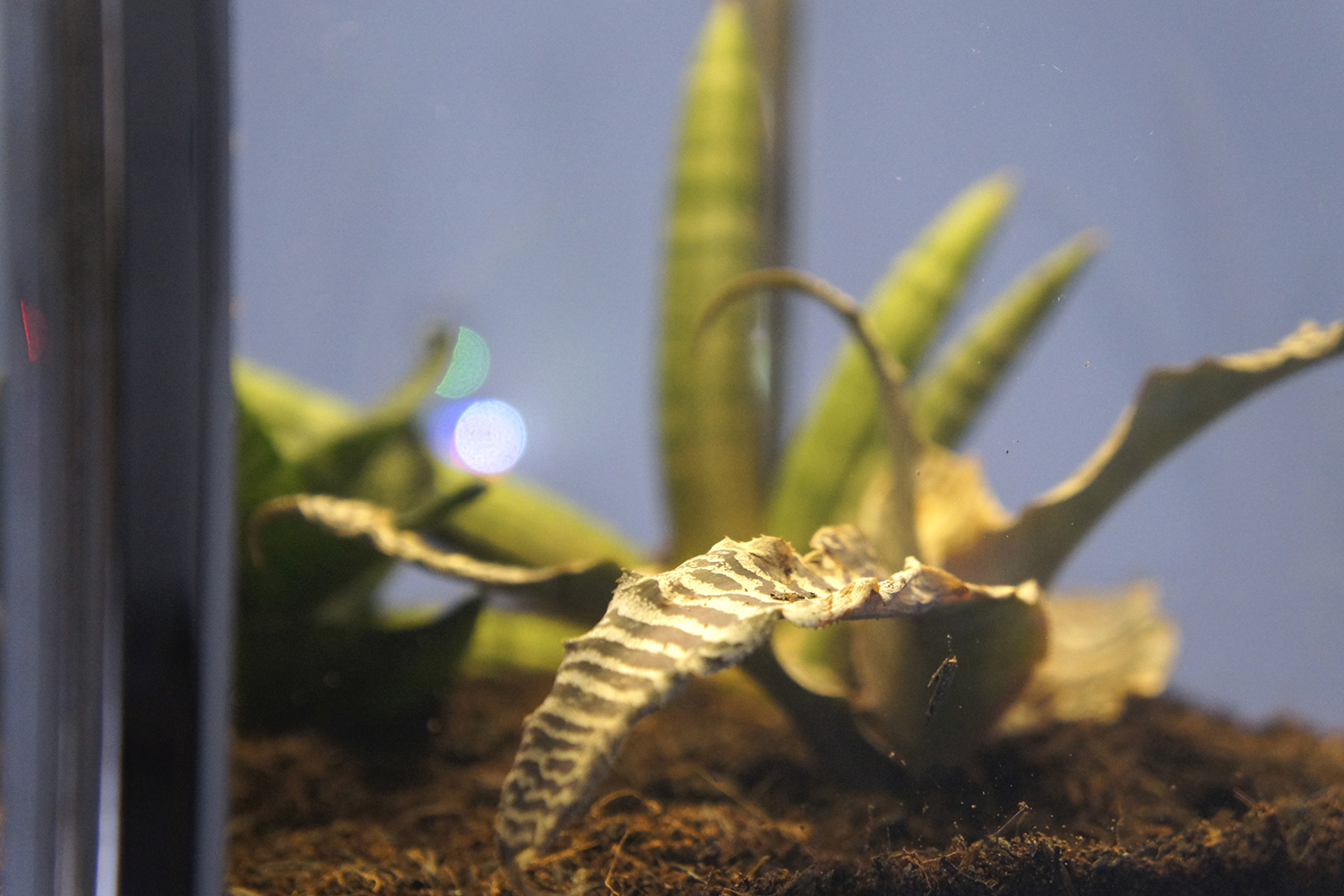 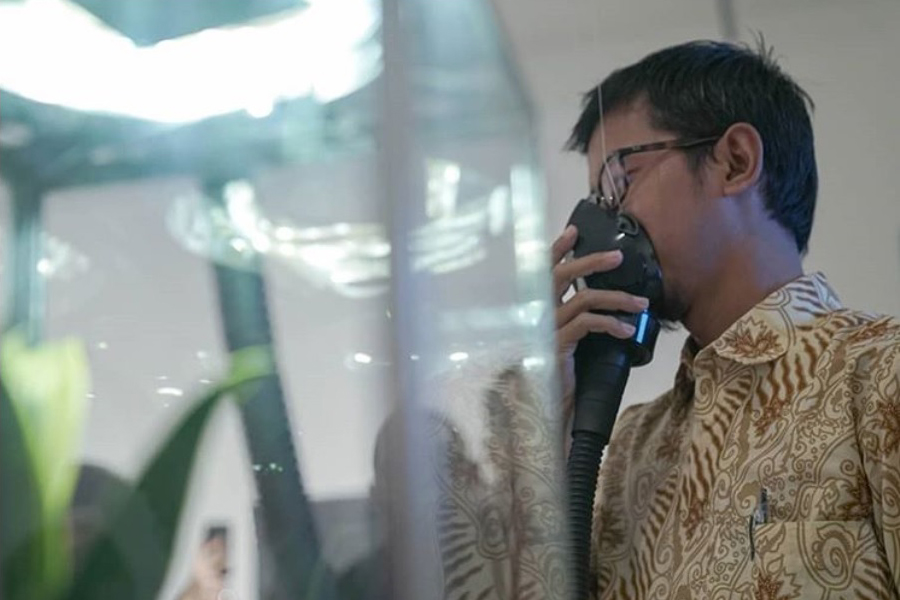 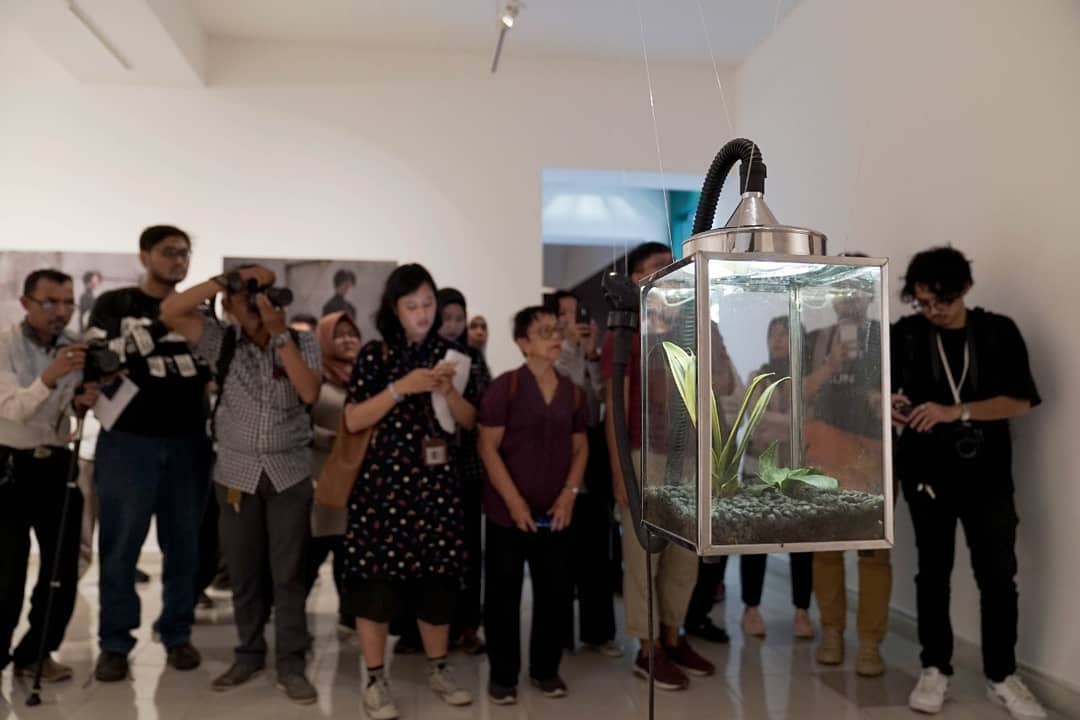 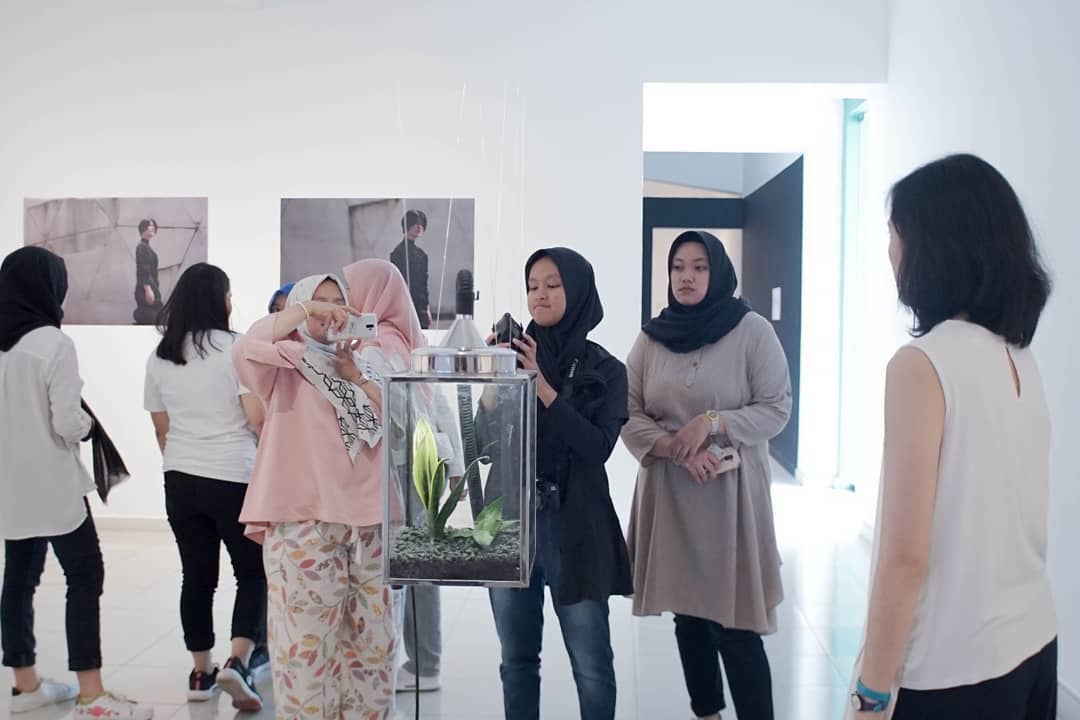 The gradual disappearance of rural and wild areas, and their transformation into densely populated cities and urban zones are leading to a series of sustainability problems.  The often debatable city planning, the elimination of green areas, or heavy traffic all contribute to the degradation of urban air quality.  Regulation No. 26/2007 of the city of Yogyakarta claims that 30% of the total area of the city must be used as green open space (Ruang Terbuka Hijau: RTH), from which 20% is public RTH and 10% is private RTH. These areas could play a significant role in air pollution abatement, however, case studies show that this number is not yet fully implemented in practice. Furthermore, air pollution is not only an outdoor but an indoor problem as well. Household activities like cooking emit various particles that are harmful for the environment and human health, while smoking further degrades the quality of indoor air.

The project aims to raise awareness on the effect of these human activities as well as the importance of green areas and plants in tackling pollution levels. Inspired by a 1989 NASA Report which researched and tested plants that are the most effective in purifying indoor air, the project researches and uses the Sansevieria plant (often called as snake plant or mother-in-law tongue) to critically reflect on the topic of air pollution.  Installation Designated Breathing Zone invites the audience to inhale the air ventillated from an incubated plant modul.

Other works of the artist 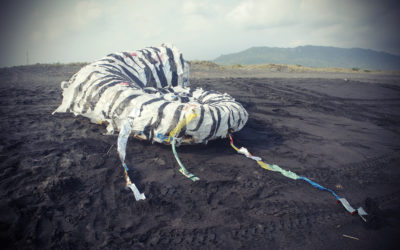 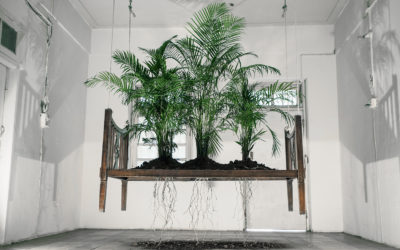 BEARTH Installation, video, multiple media of variable dimensions TIFA Working Studios, Pune, India, 2016 In collaboration with Lilli Tölp Bearth attempts to investigate, discuss and initiate a creative response to our understanding of the social and ecological...