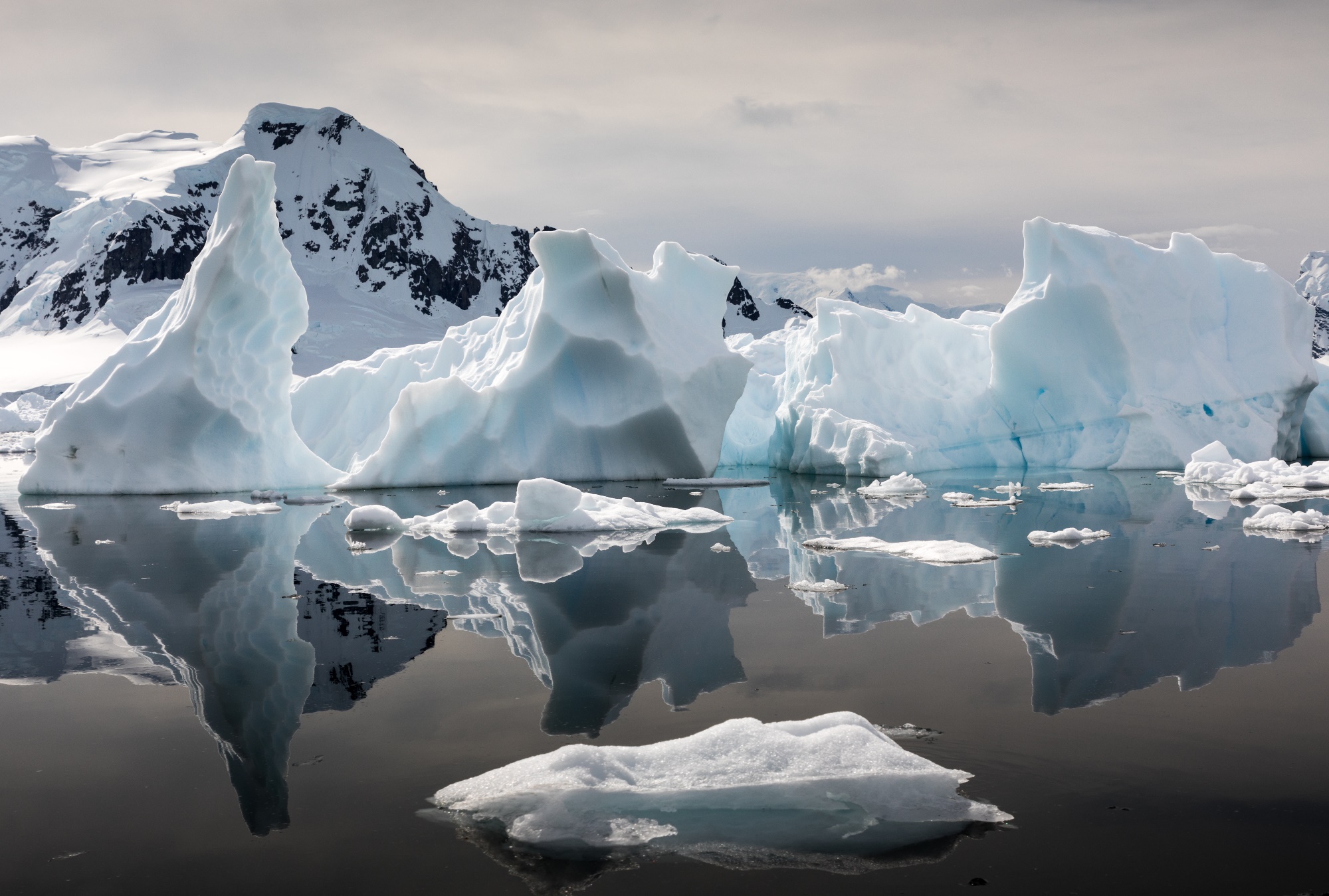 Anthropocene is the proposed descriptor for the geological era following the Holocene. It became widely known in 2002, when Paul J. Crutzen’s introduced the term in his Nature article. The Anthropocene highlights the irreversible impact of anthropogenic action that has influenced planetary ecological processes and has taken a geological scale. It also contents the still dominant notion that humans are subject to unpredictable and rampant natural forces. Although the new epoch’s official geological reception is still in process, the idea of the Anthropocene has seeped into public knowledge from closed scientific and artistic discourses. It has become an umbrella term, compiling human’s environment-transforming activities, including global warming, environmental pollution, species extinction, deforestation, overpopulation, etc. When the epoch began is just as widely contested, as the answers brought to how we can survive it. Some identify its beginning to the inception of agriculture, the invention of the industrial revolution’s stream machine, the discovery of America, or the introduction of nuclear power.

While optimist geoengineers would overcome the challenges of the Anthropocene with technological innovation, their critics have responded with the need for structural, socio-political change. The latter group has coined the epoch Capitalocene, identifying global capitalism’s expansion and its self-destructive tendencies responsible for the current state of crisis. They hold the monetization of environmental, their exploitation as resources, the destructive force of externalities, as well as the intentional ignorance of ecological realities and boundaries against the capitalist system. Proponents of Capitalocene also problematize whether the human species can be seen as a single entity and thus collectively be held responsible for planetary environmental destruction, given historical inequalities (Horváth, Süveges and Zilahi, 2019).

Check out Extrodaesia: Encyclopedia towards a post-anthropocentric world here: http://xtrorealm.hu